Palazzo Pascaraymondo is located in the heart of the historic center of Gallipoli. The city, according to legend, was founded by Idomeneo, nephew of Minos and great grandson of Zeus, who also donated his coat of arms, the rooster with the crown which, to this day, remains the symbol of Gallipoli. The name of the city, indeed, originates from the Greek Kale Polis, given by the colonizers coming from Greece, whose meaning is “beautiful city”.

Gallipoli is a fortified city, or rather, a city with ramparts for about a kilometer and a half. The ramparts were erected after the slaughter of Otranto in 1480 by the Turks, and served to protect the city from enemy attacks. Its historical center is still today structured according to the classic model of the Greek cities, with Via Antonietta De Pace, the main road that divides the old city into two zones, East and West, or Sirocco and ‘Tramontana’ northerly wind. The urban layout, dating back to the historical period in which it was conquered by the Saracens, has remained unchanged over the years and is characterized by narrow winding streets, built specifically as “windbreak roads”, to prevent the Sirocco and Northerly Winds from meeting and causing damage to the fortified city. 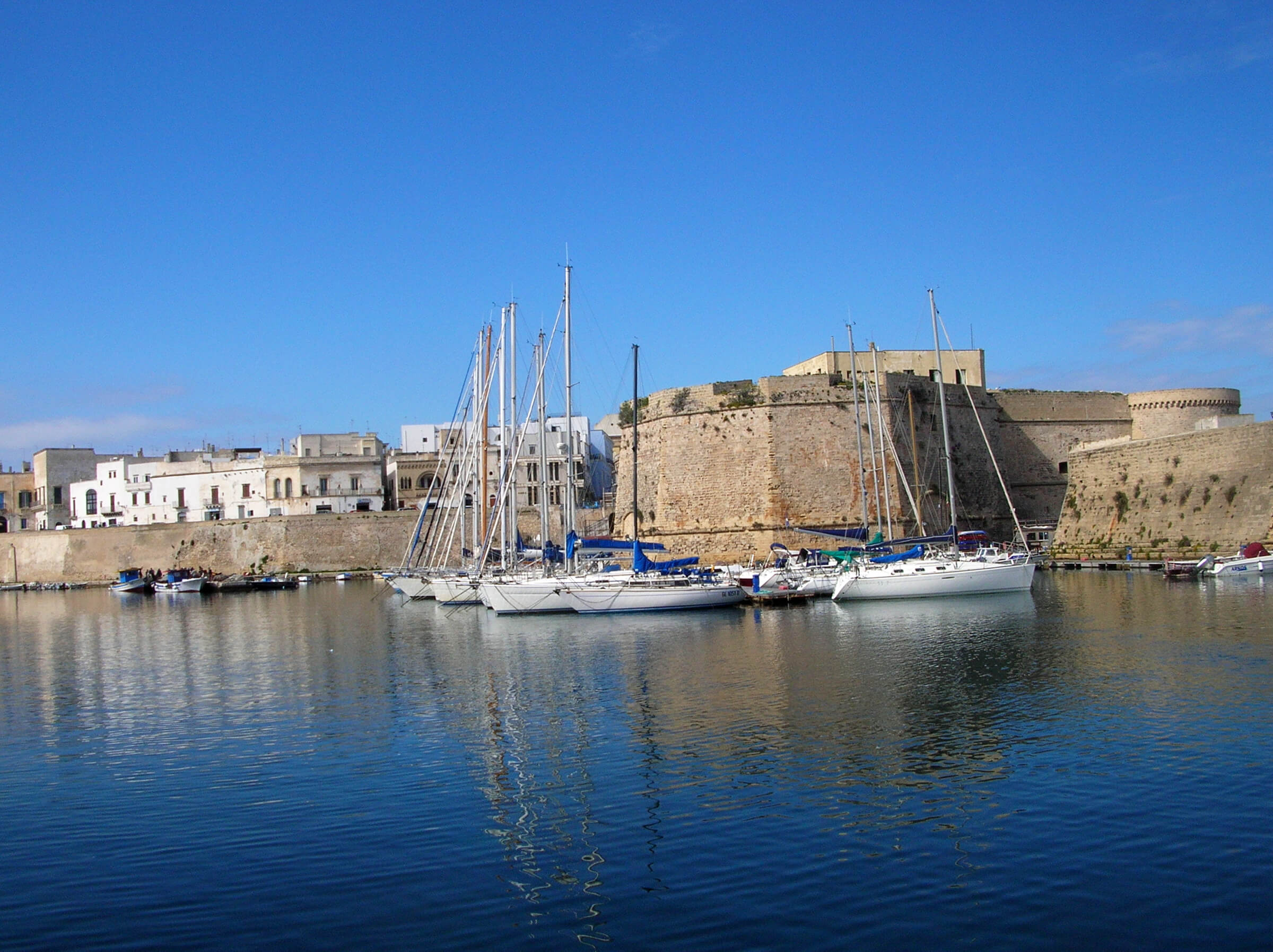 The unique feature of Gallipoli is its location; a small island surrounded by the sea and connected to the new part of the city with a suggestive bridge. Seen from above it looks like a “pan”, a nickname with which the old city is called by the locals.

Leaving the great door of Palazzo Pasca Raymondo, one immediately meets the main road Via Antonietta De Pace which, a few meters away, leads to the Cathedral of Sant’Agata, one of the most important sacred buildings in the city that portrays the Baroque period of Gallipoli in all its enchanting beauty.

Walking through the alleys there are other sacred buildings of great artistic and architectural interest, museums, fish restaurants, and trattorias with typical local cuisine.

Gallipoli is not only a summer vacation spot, but offers the opportunity to experience unique moments all year round. The art of papier mache makes both Christmas, with its nativity scenes, and the Carnival, with majestic and colorful floats, very unique.

The rituals of the Holy Week end the great sacred festivals before the summer and are the most heartfelt times by citizens throughout the Salento territory; an explosion of faith and mystery, that must absolutely be experienced. 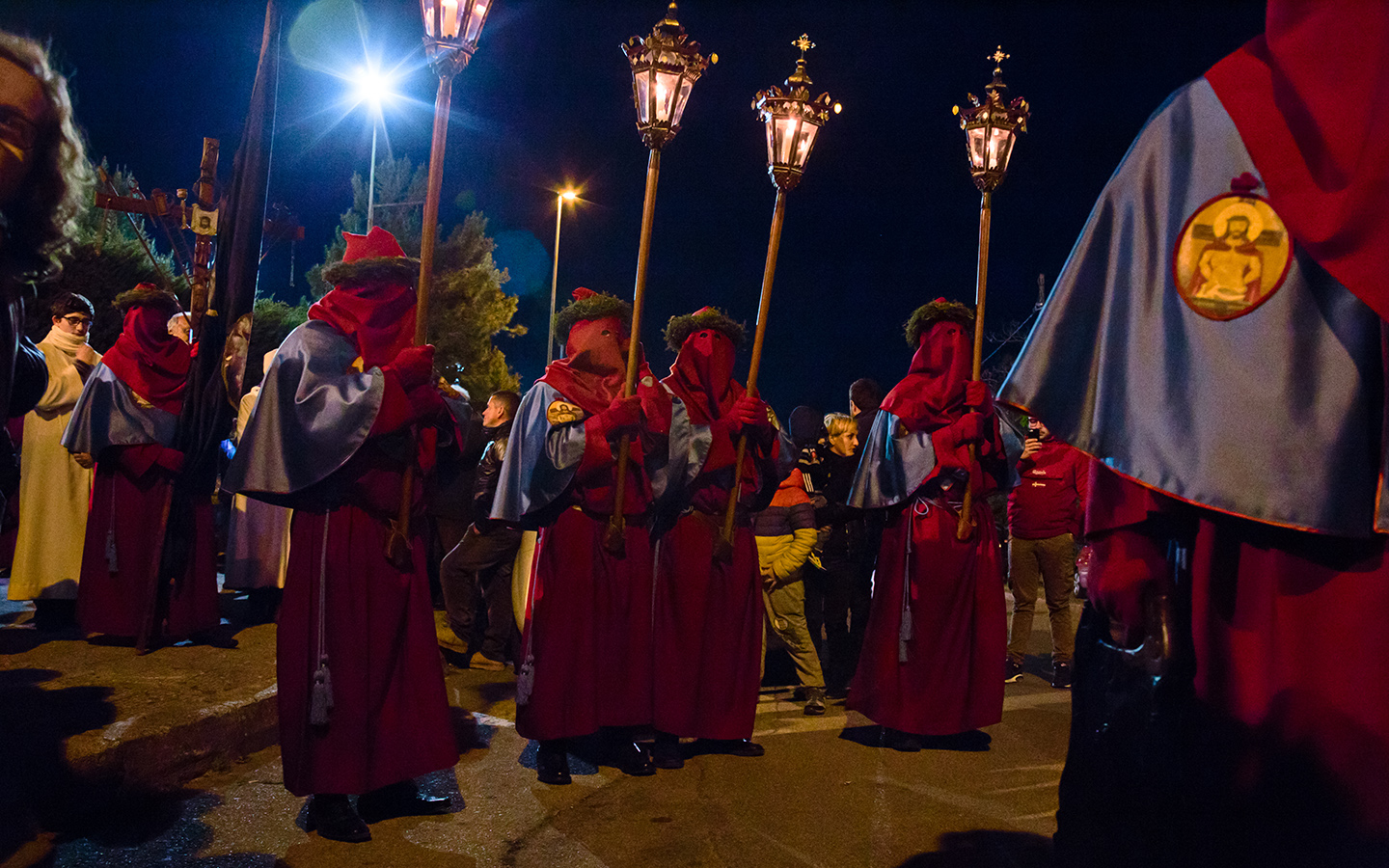 For a visit seeking spirituality, it is worth visiting some of the most beautiful churches in Gallipoli: 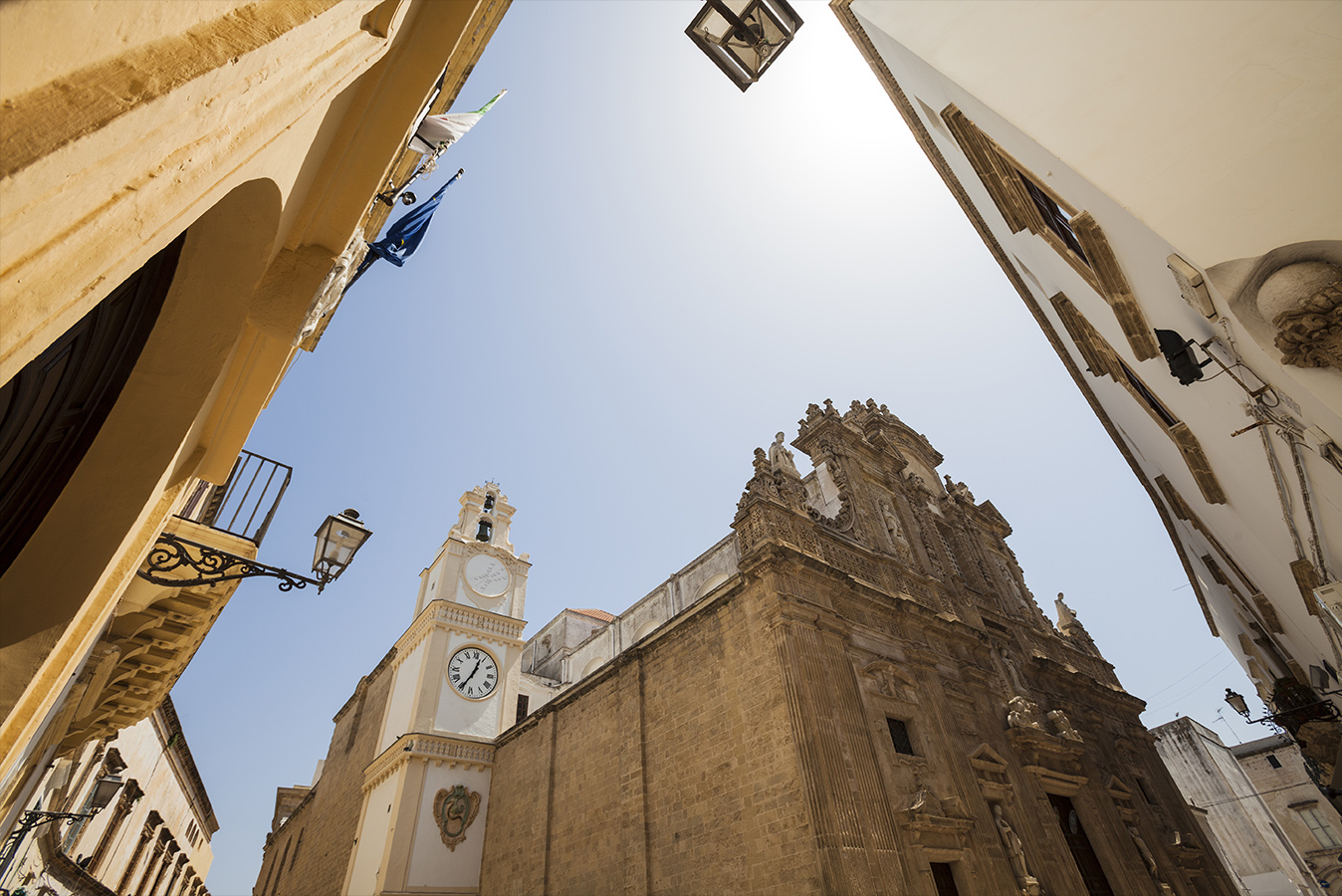 Church of Santa Maria della Purità (characterized by majolica panels on the facade, and the fascinating paintings of the 700s) 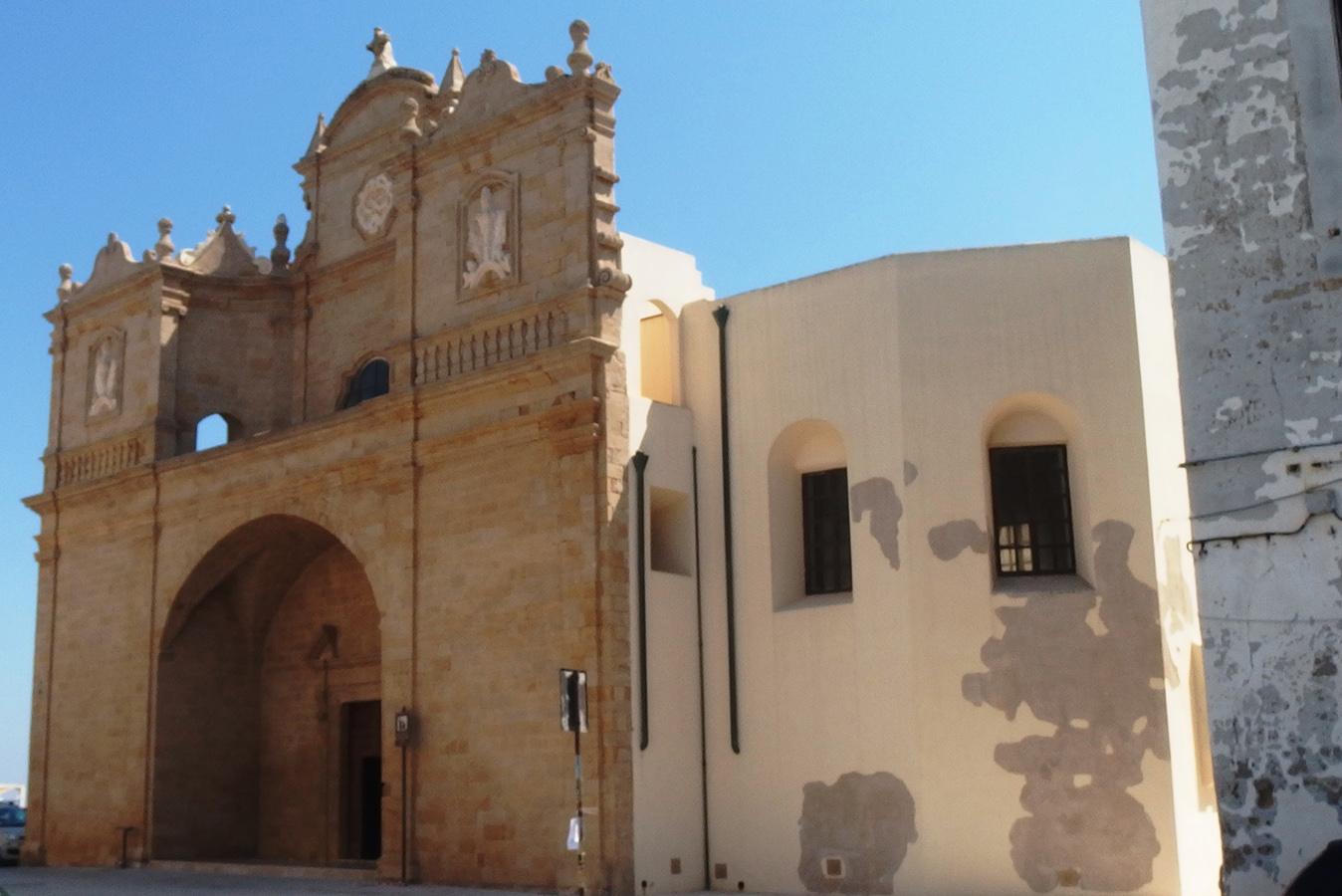 Church of the Holy Crucifix (with fine stuccoes, which houses the wooden statue of the Dead Christ, carried in processions during the religious rites of Holy Week.) 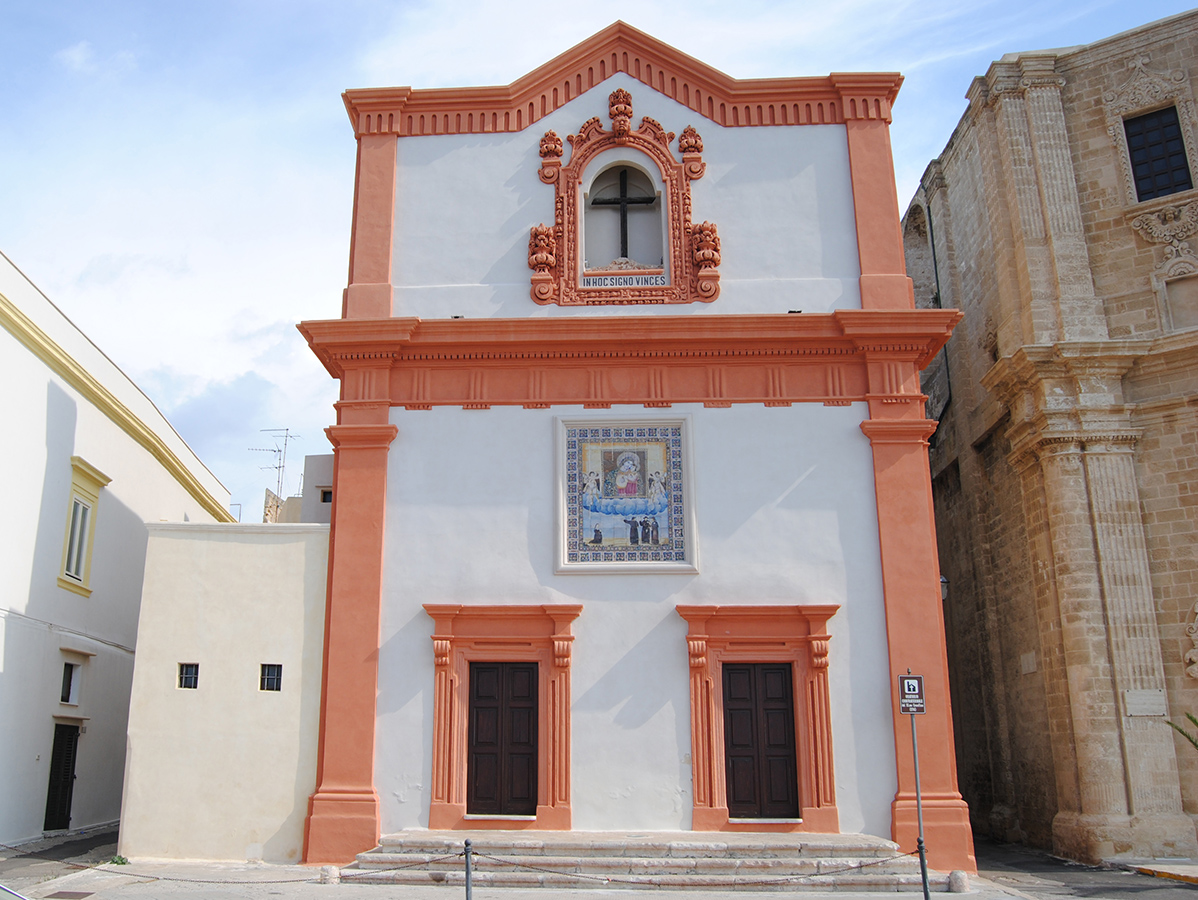 Gallipoli in recent years has represented one of the most important holiday resorts in Italy, for its clear sea and the beauty of its white beaches that blend with unspoiled natural landscapes.
For a healthy and relaxing holiday, the beaches we recommend visiting the following beaches: 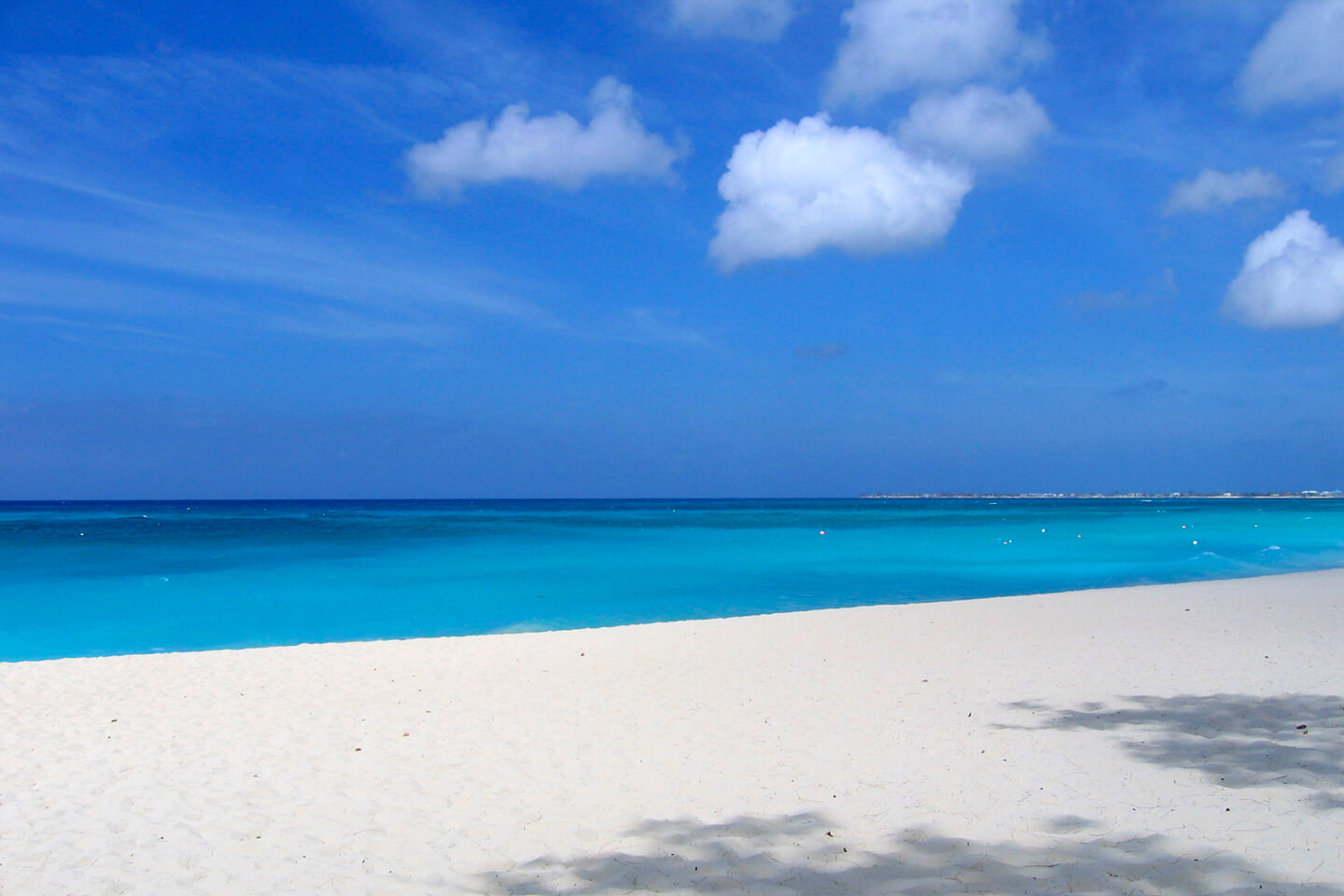 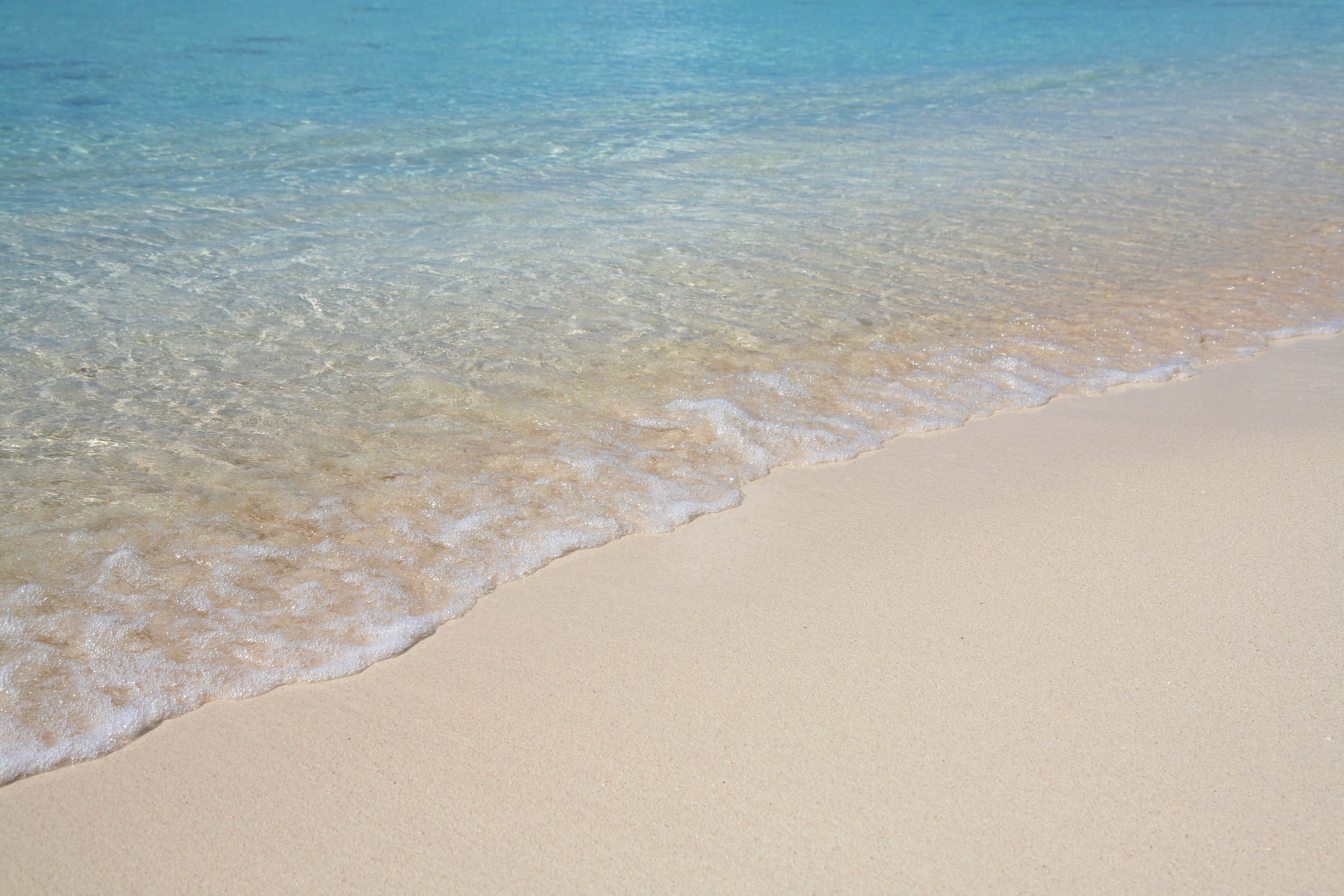 In addition to visiting the city, there are countless activities in which to immerse yourself during a stay in the beautiful city: 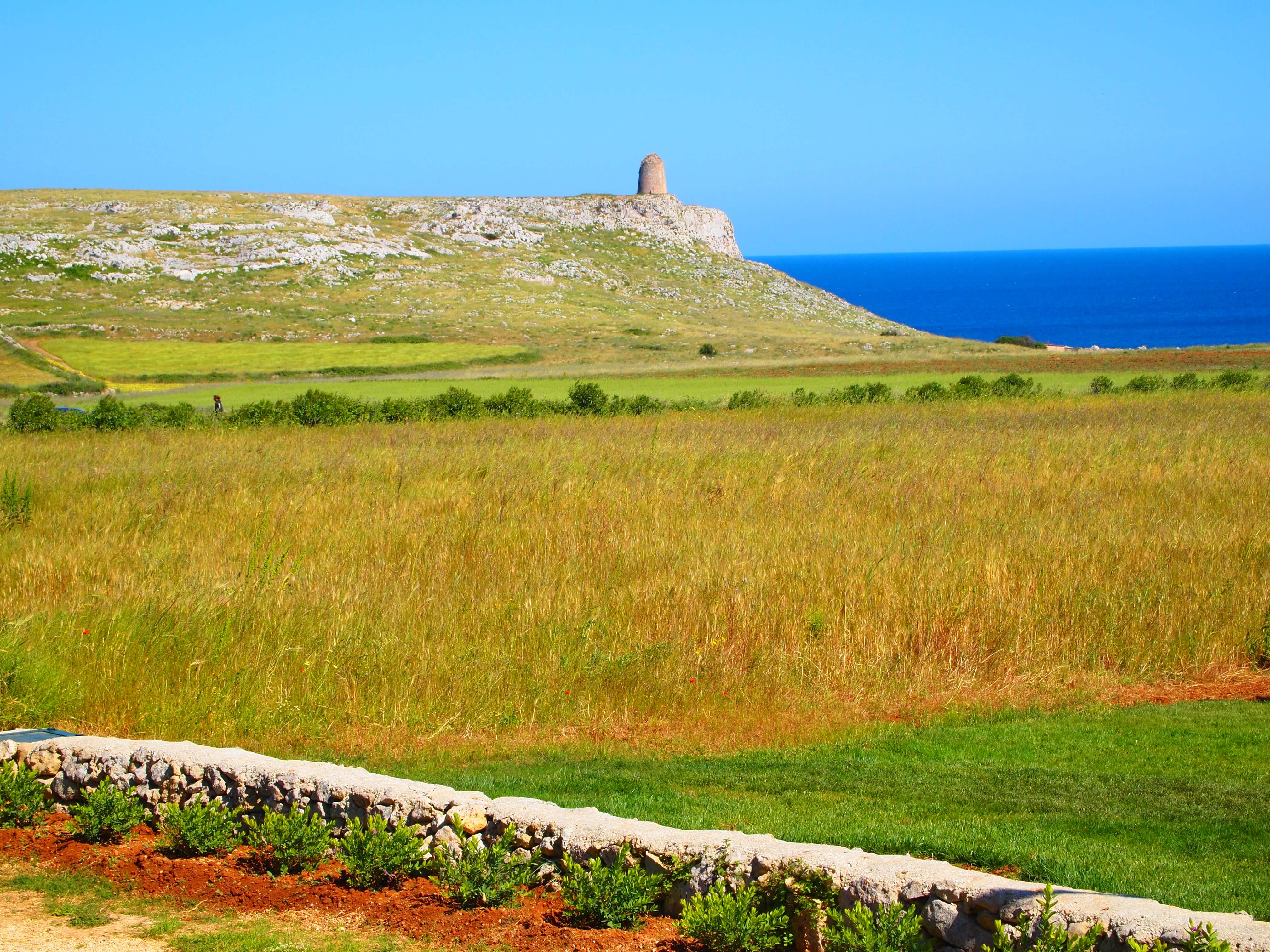 The fish market deserves to be experienced. It is a destination that allows you to immerse yourself in the world of traditions, colors and flavors of one of the most important commercial centers of the Salento peninsula. At the fish market, you can enjoy a fresh seafood appetizer daily, based on shellfish and blue fish, in the light of a sun that disappears behind the horizon of the sea at sunset. 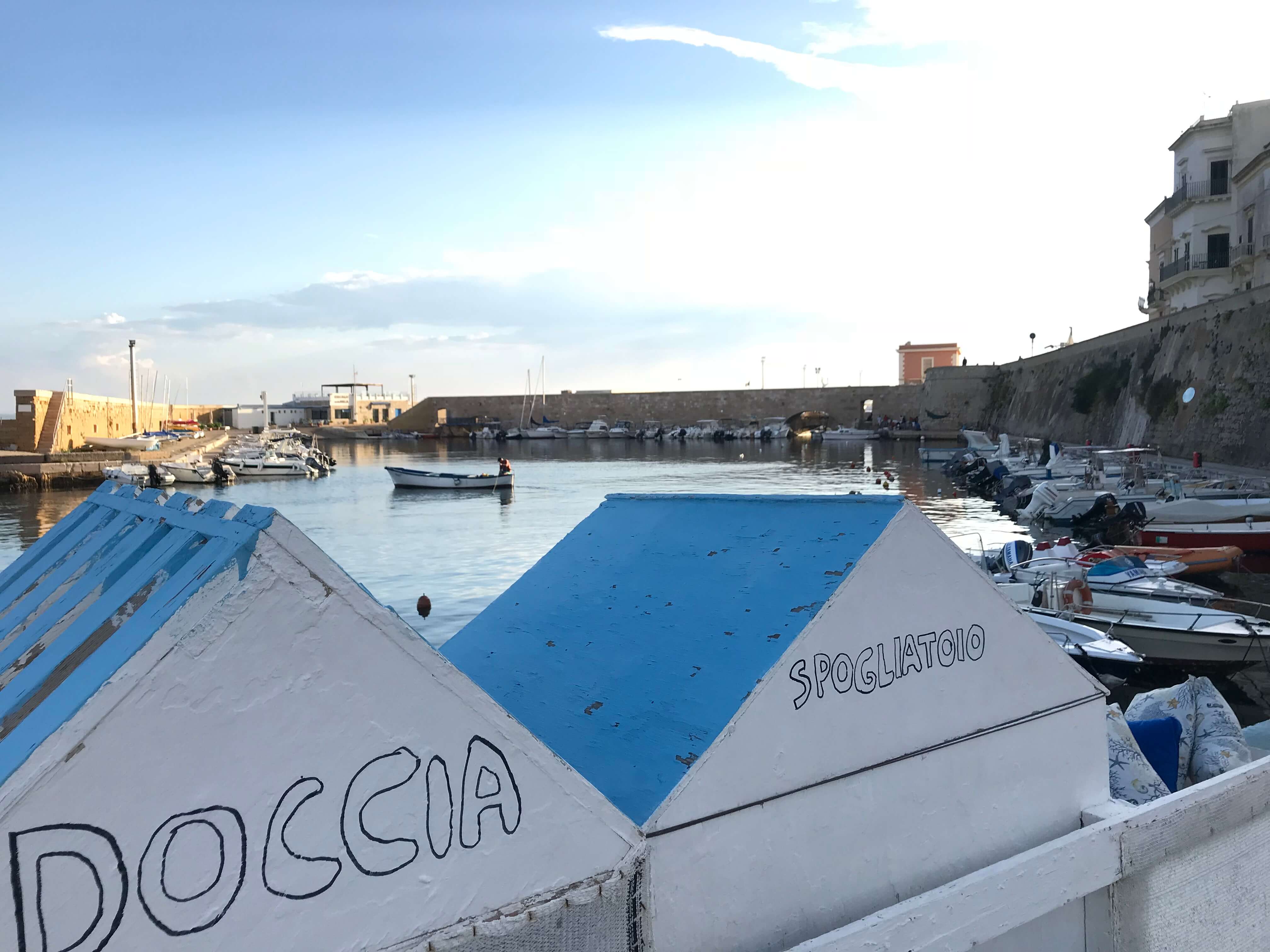